Before we talk about R, let us learn a bit about the S language, which was the predecessor to R. It was developed by Richard Becker, John Chambers and Allan Wilks at the Bell Laboratories. R is a modern implementation of S.

R is released under GNU GPL license and is currently one of the most popular tools for data science and machine learning. You can find more details and information related to R at the official website of the R project. You can download R, learn more about the R foundation, its members, activities, get the latest news about R and also donate to the R foundation.

R foundation is a not for profit organization founded by the members of the R core team and is responsible for the continued development of R. It also supports the annual useR conferences. You can learn more about the R foundation here.

R is available for Windows, Mac and is part of a many Linux distributions. You can download and install R from any of the CRAN mirrors listed here.

CRAN stands for Comprehensive R Archive Network and you can download R and user contributed packages from here for different operating systems. CRAN is pronounced as KRAN or C-RAN.

User contributed packages can be downloaded from

R comes with a simple GUI with sufficient features for data analysis and visualization. 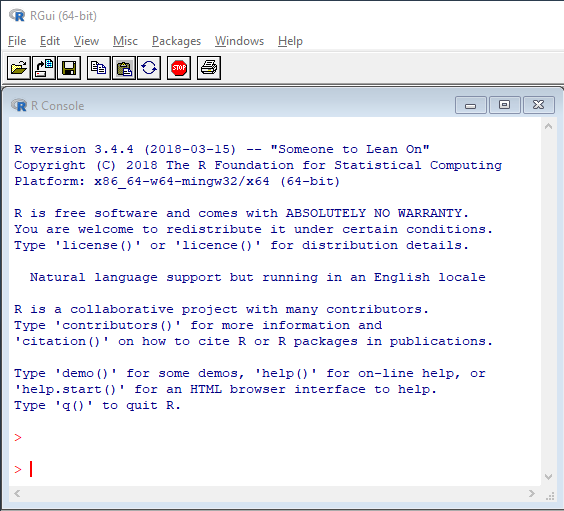 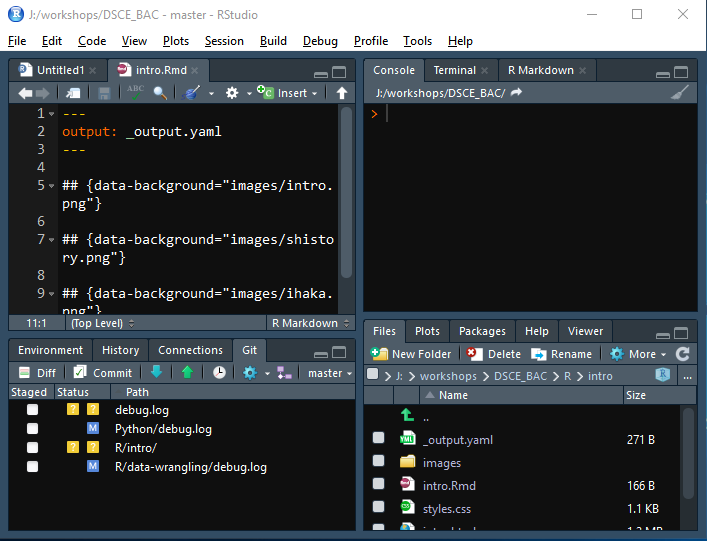